Image by Marco Massimo from Pixabay 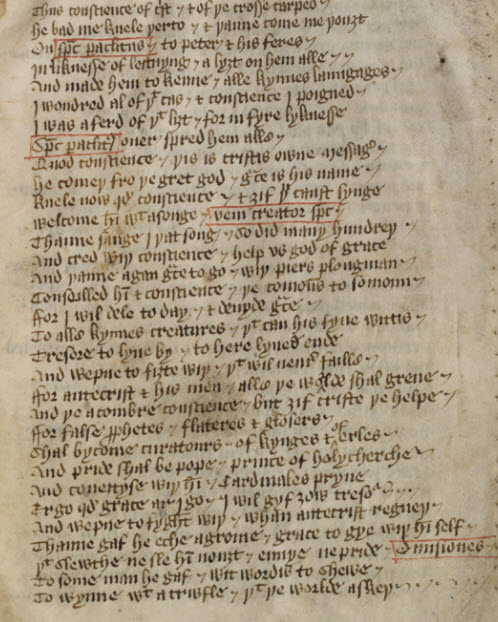 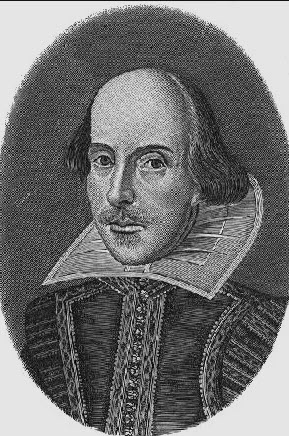 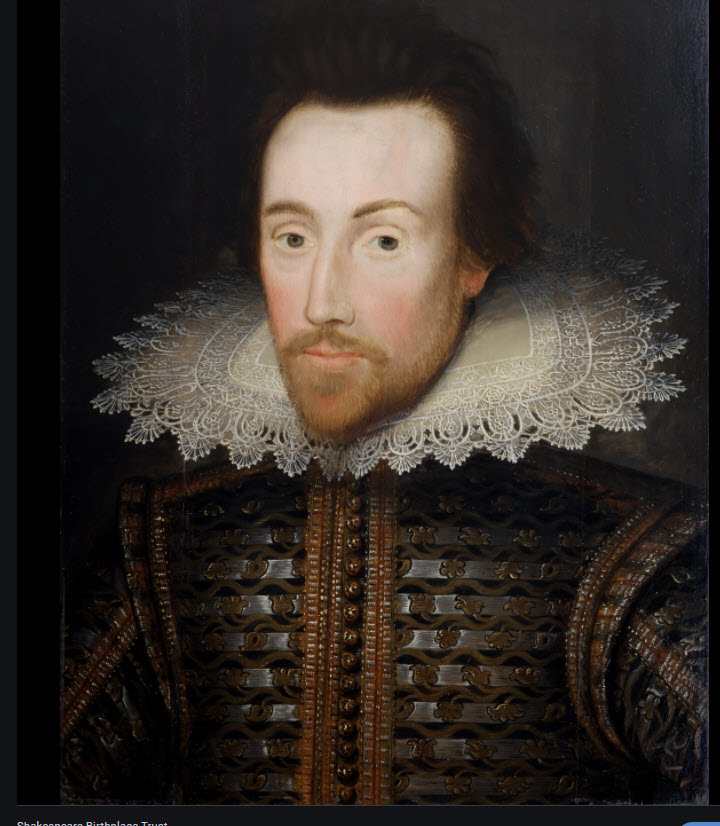 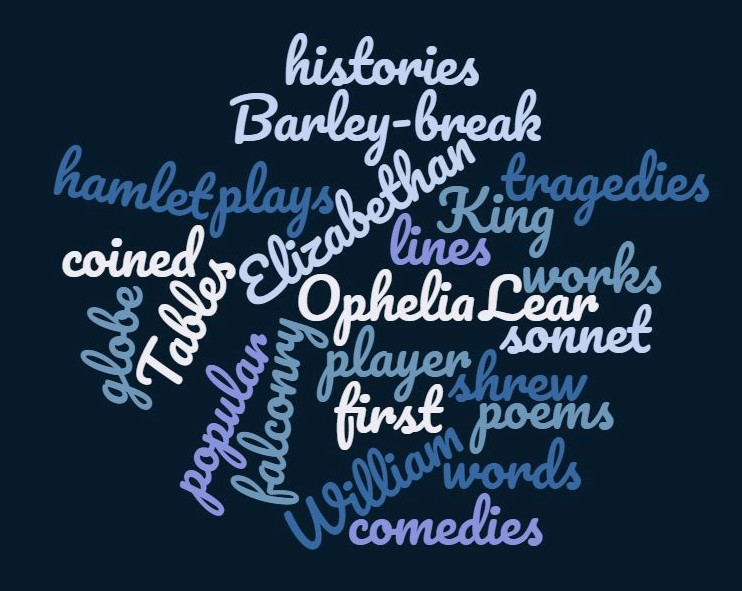 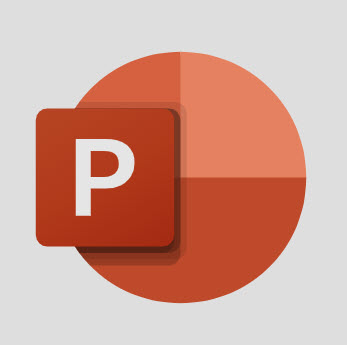 PowerPoint for New Users of EEBO 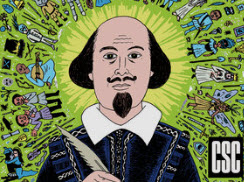 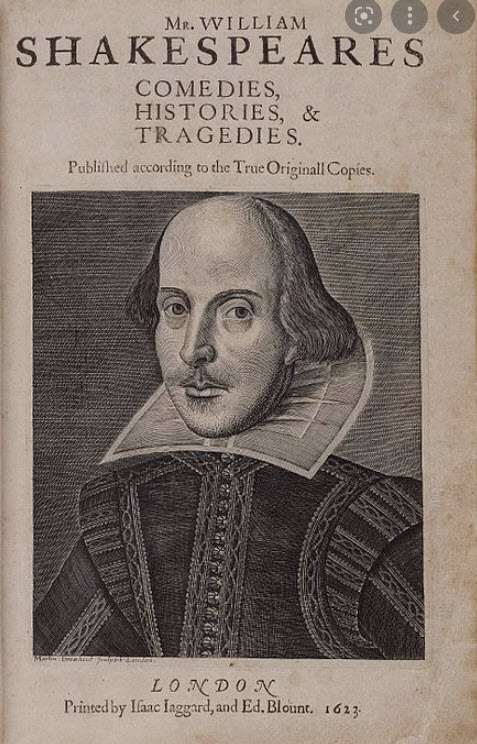 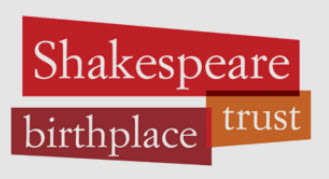 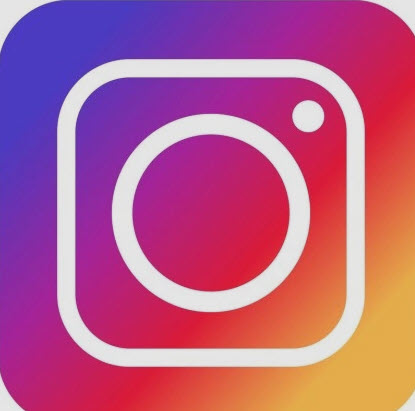 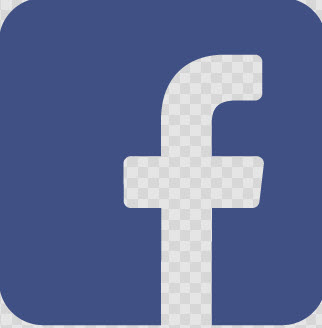 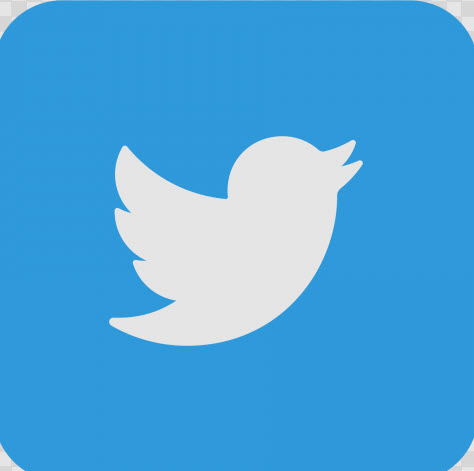 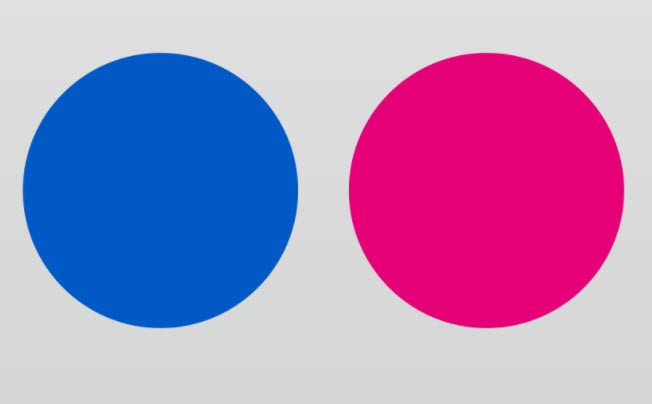