The library now has access to all 38 collections within the Digital National Security Archive.

Nineteenth Century Collections Online opens up access to primary sources from rare collections at libraries and other institutions around the globe, including books and monographs, newspapers and periodicals, diaries and personal letters, manuscripts, photographs, pamphlets, maps, and more!

There are 4 collections within Nineteenth Century Collections Online, including: 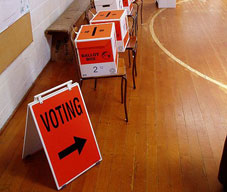 These are just some of the many websites owned and administered by the NZ Public Sector.  For a more complete list of NZ government websites, please refer to the dataset available at data.govt.nz.