Find out about all things Parliament through the medium of video. I recommend "How Laws are Made", and "Select committees 101" 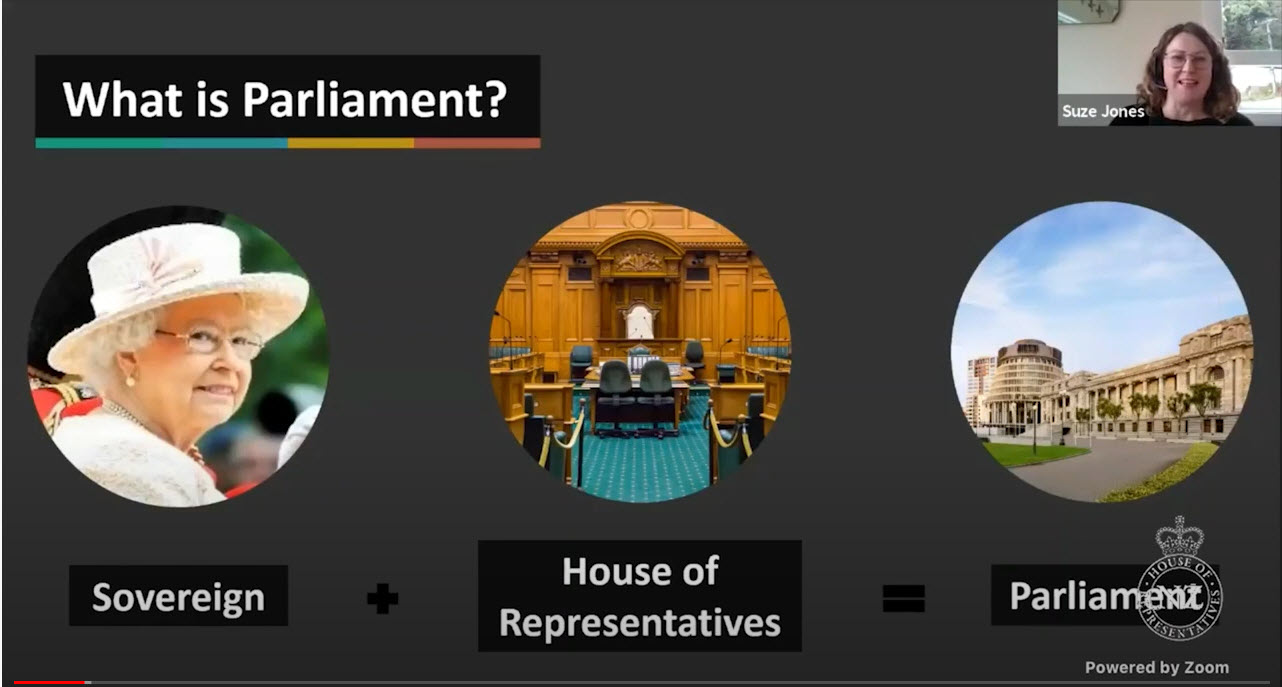 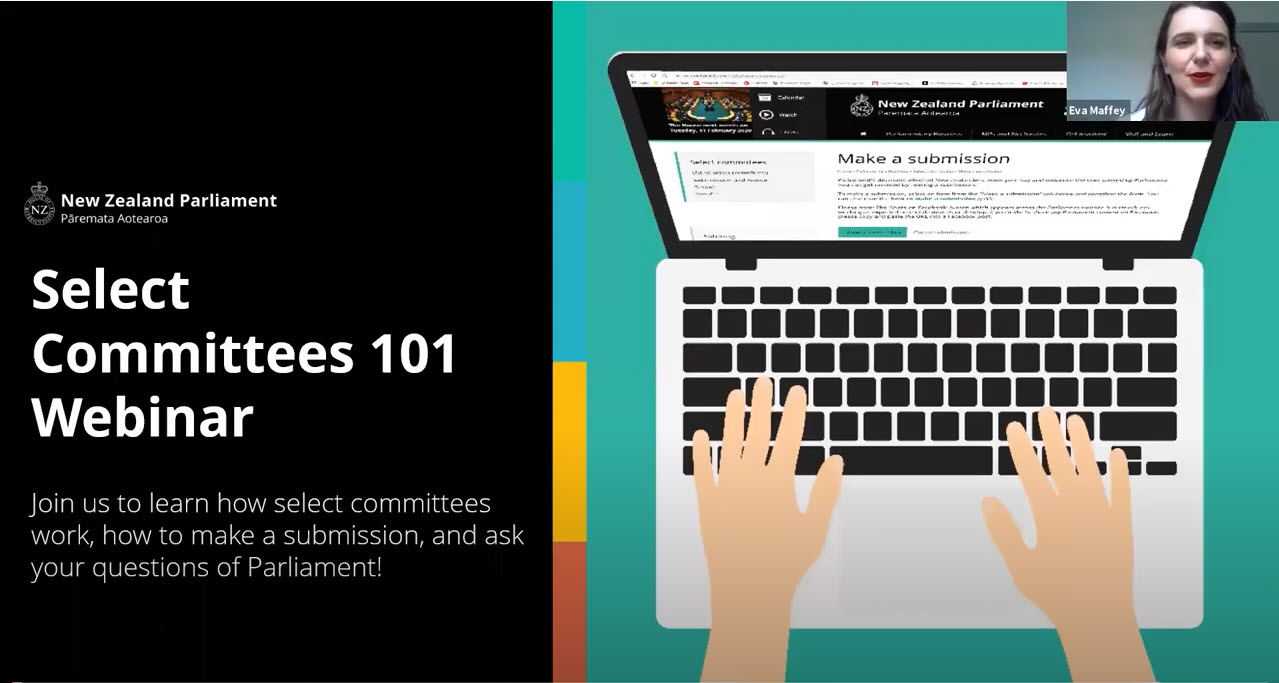 This section focuses on the law-making role of parliament. For a broader view of parliament, look at the NZ Parliament subject guide.

The best source of information about or created by parliament is the New Zealand Parliament site (www.parliament.nz). Most of the links below are within that site.

All hardcopy parliamentary materials are in the Law Library, including time-periods that are unavailable online. See the Law Librarian for a quick tour.